Have you ever had an idea but not the technical skill to implement or make it? Maybe you didn’t have the right tools. Maybe the right tools don’t yet exist. What if they did? Let’s simplify the experience of 3D modeling. Let’s make it more approachable to novices and hobbyists. What might the implications be? What if anyone could be a virtual craftsman? What if you’re playing a game to make your creations? If you could photograph a stick figure to begin a skeletal structure or generating 3D parts from items around your home, what would YOU make?

Playpenned addresses this and more—a revolution in creativity for all.

How might we simplify the 3D modeling process? I wanted to make 3D modeling approachable for novices and hobbyists with a low barrier of entry. While original goals were to allow gamers to add to their favorite games with user-generated content, the ability to easily generate 3D geometry has other exciting implications. With 3D printing technology anyone can be a toy maker. What if a teacher could use this concept to create a game for homework, rather than a copied paper? What if standardized tests, such as the SAT, were a game?

Why not allow users to begin by converting the image of a quick stick figure into a skeleton? We can also learn from character creation engines in video games. The first part of my research found a great preference for the ability to input an analog creation as a starting point.

For proof of concept as an anolog equivalent to 3D modeling, I conducted research with pipe cleaner creature creation sessions. Acting in place of the software, I then modeled, textured, and animated the creature. This would happen automatically for users in a WYSIWYG environment.

The pipe cleaner sessions for monster creation became a hit within the design studio. The quick ability to iterate and make complex shapes with minimal investment in time was not only fun, but a self-reported stress reliever for many of the participants. The tangibility of this excercise, and the speed at which creatures were create, I believe lends itself to a tangible interaction combined with augmented or virtual reality.

My research found a preference and understanding for tools and materials with real life analogues. We know that scissors can cut paper much easier than steel, so why are we creating virtual objects in a vacuum? By restricting the tools available at the beginning, and thus limiting the simulated materials one may edit, we can create a game that teaches the user without overwhelming newcomers with a plethora of buttons--a common complaint with current tools.

One of the interesting concepts to come out of the research was the idea of recreating rapid prototyping practices in a virtual environment. The core of that concept is to have real objects able to be modified to generate new geometry, rather than beginning with primitives. Those basic shapes would still be available, but so would rabbit ears or soda bottles, potentially expanding to any object that may be 3D scanned. Modifying these objects, as one would in the physical world, also helps to contextulize the available tools. The above example uses hands to deform the shape of an object and scissors to cut it. However, as previously mentioned, object and tool physicality could also be taken into consideration in order to limit what objects or materials can be modified. This enables using gamified levels to teach a tool through play, by unlocking "new tools" in order to change different objects.

How a creature aspect of a 3D modeling program might function if we learned from game mechanics. Once again, my research found a preference for drag & drop and led to the removal of confusing mesh geometry in favor of realistic tools used for modifying prefabricated models. An application of this type would also contain continuous and discrete sliders as a simple means of customizing paramters without deforming the 3D geometry. Making a game of making.

The final piece of the prototyping the flow was to bring the rigged and animated version of the model into Unity. To this end, I modified a free map, setup the controls to work with WASD and mouse, and locked the camera to a third person perspective.

What about revisting this project?

I am happy to say that in the couple years since completing this project, numerous tools and concepts from the book have found themselves in tools. Given the time, I would be exciting about furthering these concepts in the realms of virtual and augmented realities, as those fields are in need of powerful toolsets to enable content. 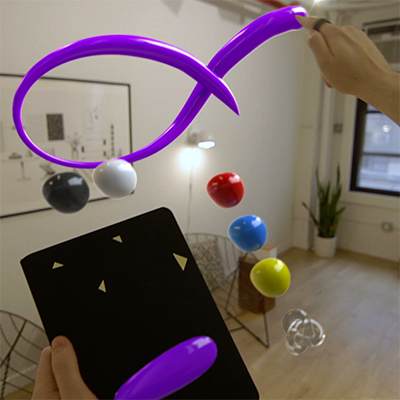 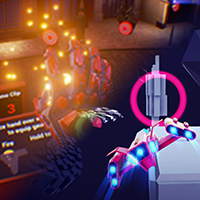 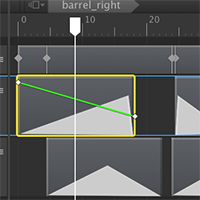 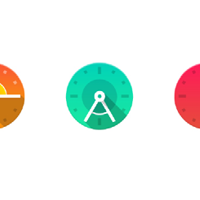 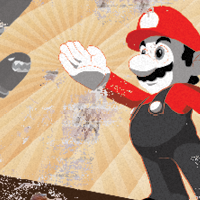 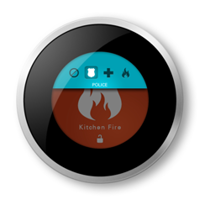 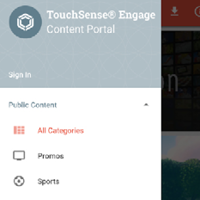 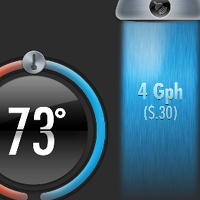 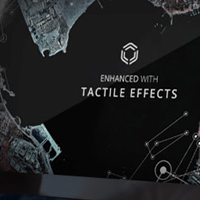 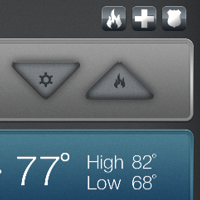 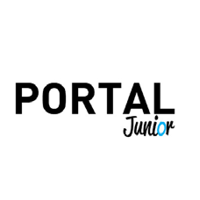 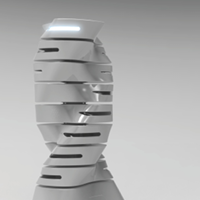 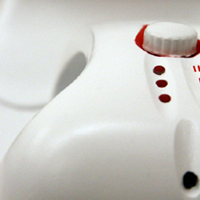